I’m a sucker for animals. All of them. Stray, pet, abandoned, wild, domestic, cute, weird, colourful, colour-changing etc. You name it, I love it. So much so, I have to get FIVE painful shots now. 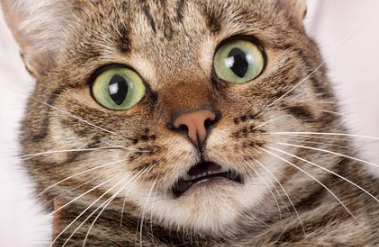 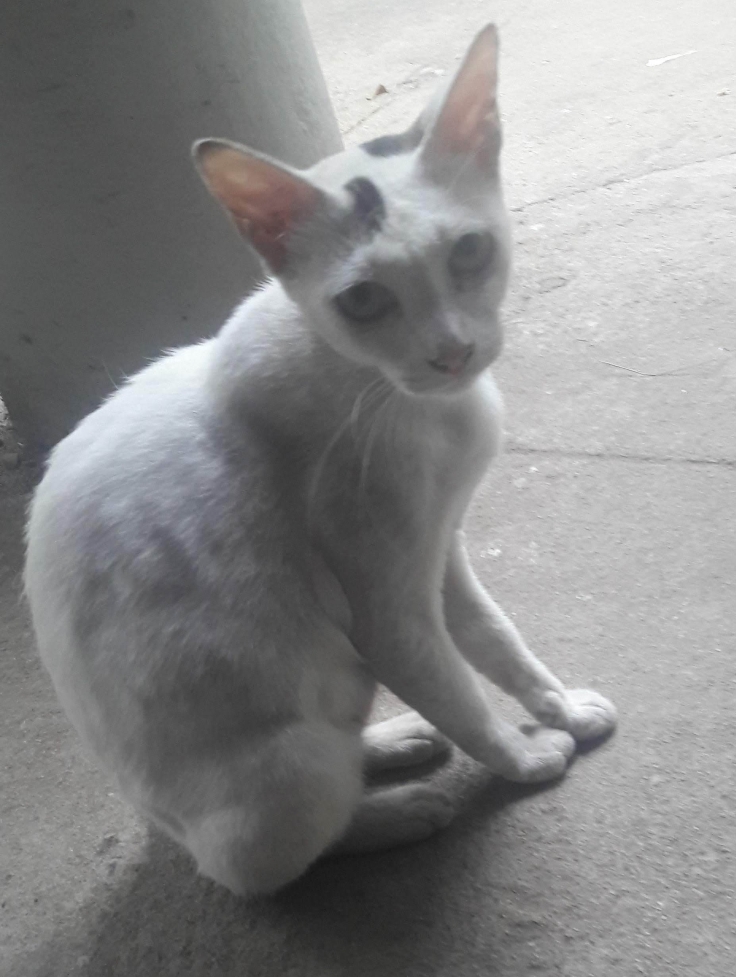 Isn’t she adorable? Look at those eyes! So mesmerising!

So Yogi decided she will adopt me and has successfully achieved her mission. I really didn’t mind even though she’s a stray cat (refer to paragraph 1).

So it came to be that every day she’d wait for me at the door of my flat on the first floor when I come back from office. I’d pick her up and drop her in her cosy little box in the small utility area beyond the kitchen. She’d feast on her milk while I petted her. Then, it would be playtime. A ball of wool, a lone sock and broken cilantro stems would all assume the high status of becoming her toys.

This went on for a week, very successfully.

And then came Friday. 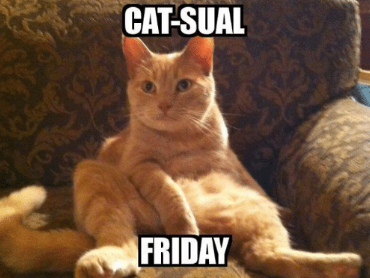 The repast was concluded. Playtime was going on smoothly. I had her ball of wool in my right hand while my left hand held on to her box. She flailed her paws as she tried to catch her sheep when she struck my left hand. In particular, the middle finger. Talk about fate.

Bloody murder! My punctured finger bled crazy. I didn’t know I had so much blood in me! Imagine you are attending a boring four-hour lecture by a Hitleresque Professor. And you get the urge to pee in the first half-hour. But for reasons best known, you can satisfy nature’s call only after the lecture is over. So you race to the bathroom, pummel anyone in your way (though you can hardly swat a fly, usually) and sit down. You wonder at the amount of liquid that your southern bits can contain. Yeah, exactly the same feeling. Minus the relief.

I ran my finger under cold water and dabbed a bit of Dettol on it. Then, I grabbed my purse, phone and keys and dashed out of the door. Yogi was waiting at the door for me. “Bad Cat!” I chided her. But you know how cats are. One loving brush against my legs and I took the blame on myself.

After dodging traffic for forty-five minutes, I finally landed at the ER. I showed my middle finger to the brow-raised doctor. The resident examined my cut, tsk-tsked at my foolishness and hooked me to the monitors.

Some people, when alone at night, suddenly remember the white old lady from Insidious.

Some people, who get their middle finger cut by a cat, get hooked to monitors at the ER, suddenly recollect all the fatal cases of rabies they have read.

My heart rate and BP jacked up and I started to sweat mildly.

“Are you scared?” The doctor asked me.

She reassured me that I will live to write loads of exams and slog at offices all my life.

Then came the shots. Two of them. One for TT (OUCH!) and one for rabies (OUCH OUCH OUCH!)

But the story doesn’t end there. I still have to get FOUR MORE anti-rabies vaccines as per schedule this entire month.

Yogi greeted me at my flat as if nothing had ever happened. Humans don’t have nine lives like you, Yogi.

“Do you know a boy died in Mumbai because he forgot one of the vaccines as per his schedule?” 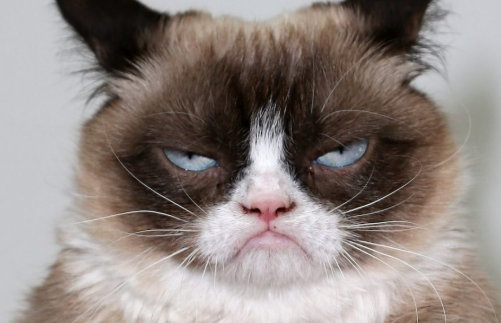 Do check these out…

You will find details about Hindu Festivals, Slokas, Prayers, Vegetarian cooking and much more useful information.

Cause reverie is when ideas float in our mind without reflection or regard of the understanding. And all of it is TRANSIENT.

songs unheard by the poet next door

One Mom's Journey with CrossFit